Our pastoral (i.e. shepherding) adventure began in 1994 in a charming corner of southern France. n a small village in Lozère, nestling in the heart of a natural park, Claude Meynet joined forces with 4 sheep farmers who were then pioneers in organic farming. Together, they created a small workshop to produce organic and local sheep’s milk yoghurts. Bergerie was born. 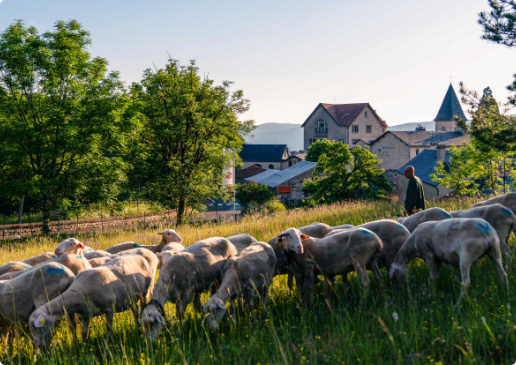 The reputation of Bergerie products grew rapidly and relationships with the farmers tightened. Les relations avec les éleveurs se font de plus en plus étroites. In 1998, Bergerie moved to a new, more spacious building in La Mothe, with a team of 10 people.

The pace did not slow down the following year…quite the opposite! Bergerie was acquired by the family-owned company: Triballat Noyal, a pioneer in organic milk collection since 1975. What made Triballat so special? Opting to set up in the heart of production basins within manufacturing units at human scale.

2012: we became part of a fully eco-designed workshop

In 2012, the demand for authentic organic sheep’s milk products was growing. To meet this challenge, Bergerie de Lozère joined the village of La Tieule, on the breathtaking region of the Causses, protected by UNESCO.

Our manageably sized workshop is built from natural materials (wooden structures and stones from the great Causses of Lozère) allowing it to blend in perfectly with the landscape.

Located in a High Environmental Quality (HEQ) zone, it is entirely eco-designed to reflect our philosophy and eco-responsible commitments: reinforced insulation, solar panels, heat pumps and a rainwater recovery system. 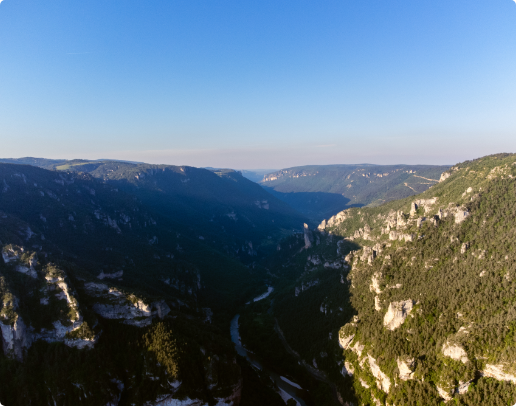 2021: our great adventure continues, on the threshold of our 30th anniversary

Today, the adventure continues! Bergerie team includes 30 people and 50 partner farmers, all of whom are proud to draw upon local and traditional know-how to produce our delicious fresh products made from Bergerie organic sheep’s milk in Lozère.

At the same time, we have developed our Bergerie range of products with organic sheep’s milk cheeses and chocolate desserts, as well as organic goats’ milk yoghurts and cheeses. These products are made in our Brittany workshop with the help of some partner farmers located nearby.

Discover the portraits of Hélène, Anaïs, Florian or Jean-Noël. They are Bergerie farmers, producers or employees. They are all proud of the products they have produced together on this very rich land. 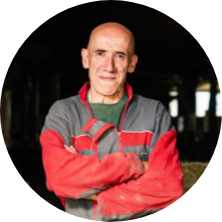 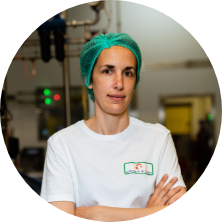 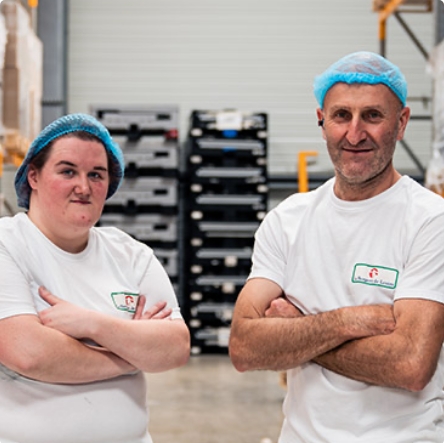 Discover or rediscover our delicious sheep’s and goats’ milk products in your organic shops. Enjoy tasting our products! 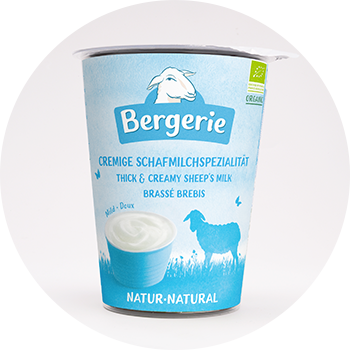 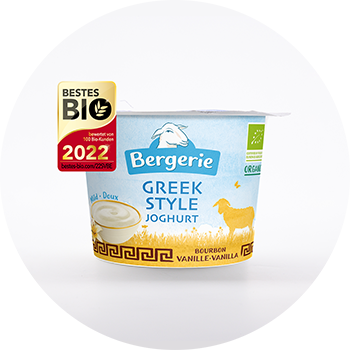 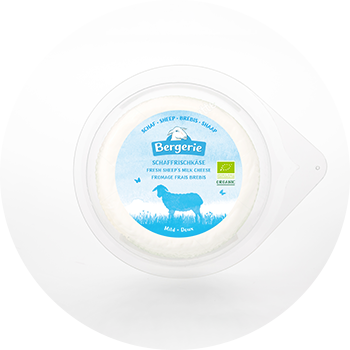 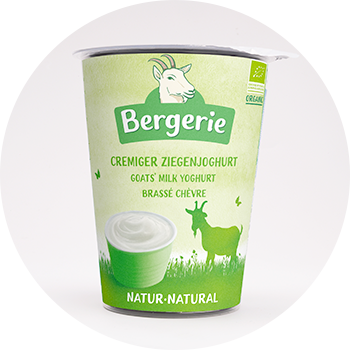